ALFAHIM Group is one of the UAE's most successful family businesses in the region established in 1958 by the visionary late founder, Abdul Jalil Al Fahim (mercy upon him). In the late 1960s, he became more involved in the development of the UAE with the late President and Founding Father of the UAE, Sheikh Zayed bin Sultan Al Nahyan (mercy upon him). During this time, the organization transitioned into the second generation; and, since has continued to evolve and grow to become one of the country's leading conglomerates growing in line with the advancement of the UAE, particularly Abu Dhabi.

The groups pioneering spirit also has a strong thread through its corporate social responsibility programs, which are an integral part of the organizations values. The enterprise constantly seeks to build its status as a major contributor to the socio-economic development of the UAE, in general, with the purpose of building prosperity beyond tomorrow. At present, ALFAHIM Group operates through multiple subsidiaries in automotive, real estate, hospitality, travel, tourism, industrial and energy services. 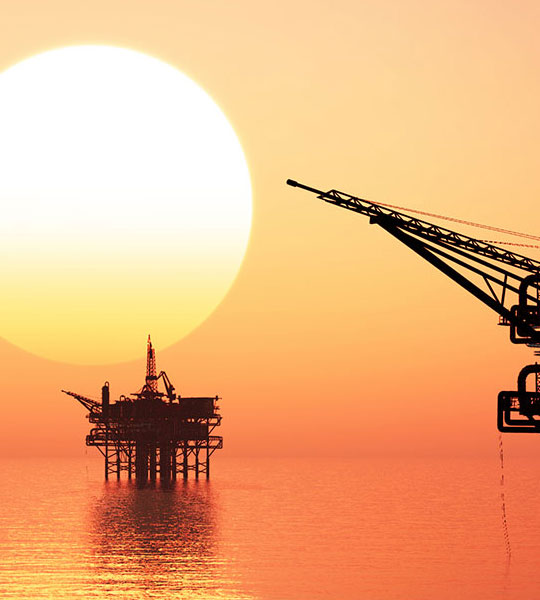